The Halloween That Changed Everything 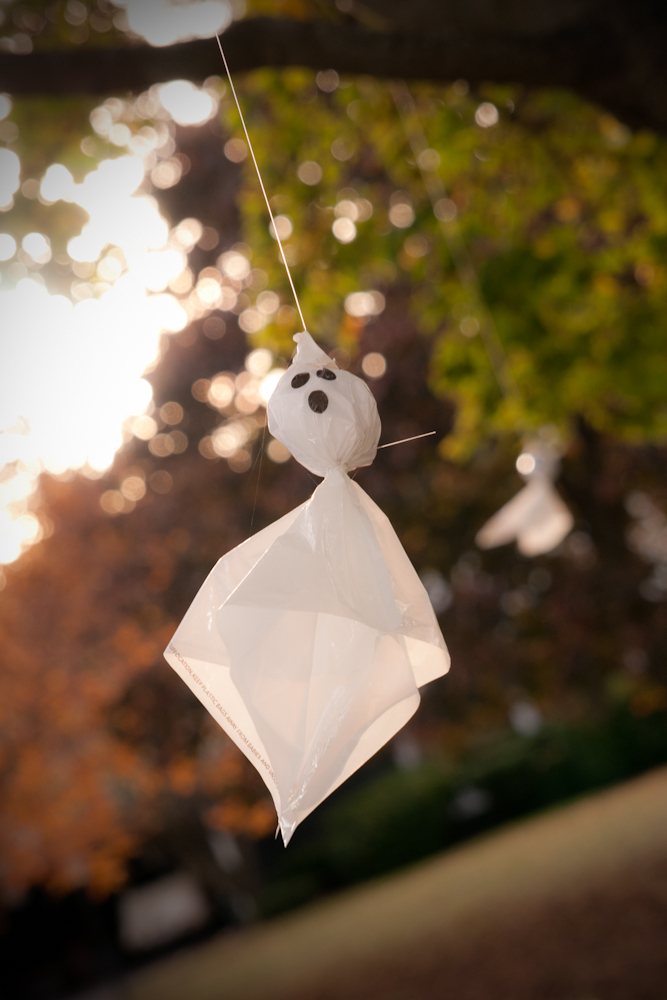 She descended the stairs into the subterranean bar. The venue was not its typical laidback atmosphere; it was chockfull of ghouls and goblins, witches and devils, skeletons and superheroes all for one of biggest social events of the year – Halloween night in Madison, Wisconsin. On that night the bars of State Street are so crowded that if she hadn’t been friends with one of the bartenders, she and her friends would have likely been left to linger in the chilly October night with the rest of the partygoers.

She carefully maneuvered her way through the throngs of costumes in the hopes of reaching the bar to get a cocktail. This kind of scene demanded a drink. Large crowds made her anxious and she felt inadequate in her half-hearted, lame costume compared to the more elaborate get-ups of the other patrons.

Eventually, she reached the bar and grabbed the attention of one of the bartenders. She ordered drinks for herself, her friend, and her sister (Cosmopolitans, of course, just like every other woman was drinking in 1999). She paid the bartender, applied a fresh coat of black lipstick, adjusted the bustier on her costume, and turned around to try and find her friends.

And there he was. That guy from her law school study group.

“Fine,” she mumbled, feeling even more insecure about her lame costume and horrible makeup. “How are you? Who are you here with – anyone from law school?”

“No, just a bunch of buddies from back home. They couldn’t pass up Halloween in Madison.”

“Yeah, that’s for sure.” Her eyes glanced around, searching for her friends. She knew she should try to find them – she had their drinks after all – but, for some reason, she couldn’t move. And it wasn’t just the fact that she was physically barricaded by the throngs of revelers surrounding her.

They talked for a few more minutes. He showed off his equally lame costume, he told her about the friends that had traveled hours to partake in the festivities, and he laughed about a flirty girl who had painted glitter on his cheek.

A few minutes later, her friends found her and beckoned her to dance. She selected a few songs from the juke box and danced in the corner, all while keeping an eye out for him, for That Guy. Her fruitless attempts at nonchalance were unsuccessful, for anyone could tell that she was distracted and disappointed to discover that he was nowhere to be found. He had vanished into the night just as quickly as he had appeared.

She and her friends left the bar shortly thereafter and as they walked to the car, she had an unsettled feeling – a strange mix of sadness, jitters, jealousy, and excitement. A few hours ago, that guy from her law school study group had just been “that guy from her study group.” But in those few short minutes – a chance encounter in a new situation –he had suddenly gone from “that guy” to “That Guy.”

She wasn’t ready for this. She didn’t welcome these strange, unsettled feelings. She liked to be in control and these were the kind of emotions that always took the driver’s seat.

In fact, despite her best efforts, they grew stronger. They grew stronger until eventually feelings of jealousy and apprehension gave way to respect and confidence. Fear and uncertainty surrendered to hope and possibility. Friendship and indifference morphed into passion and substance. Loneliness and pride transformed into intimacy and collaboration.

And all because of that Halloween night back in 1999 – the one that changed everything.

Back to top
mobile desktop