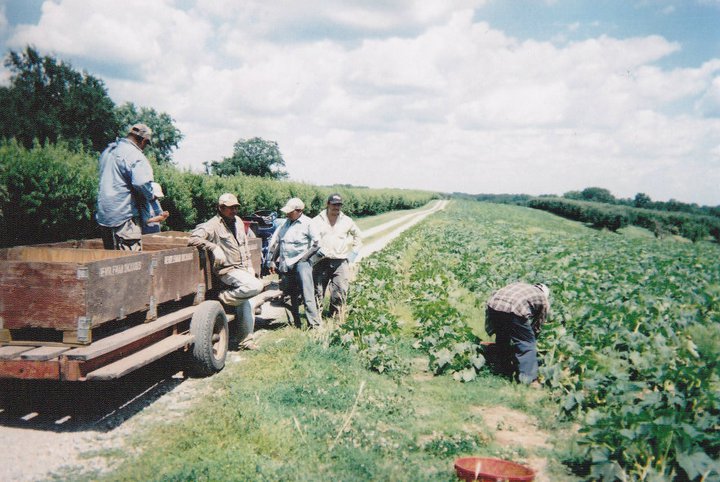 It was hot that Tuesday morning.  Oppressively hot.  The sun was just rising and already the day was blanketed in stifling heat.  Cruel and unrelenting heat.

Teams of migrant workers – many from Mexico and in Illinois for just a matter of weeks – headed out into the dense cornfields that mid-July morning for a long day of physical labor in the fields.  They came back that evening with one less man.

Humberto Casarrubias Sanchez had complained of being dizzy.  He had fallen twice.  Then he disappeared.  He was reported missing but “they” assumed he had wandered off.

He was found 50 days later, his body badly decomposed and eaten by animals, in a particularly dense area of the cornfields where he had been working.

Why, given all of the heat advisories and warnings, didn’t Humberto seek cool shelter?  Why wasn’t a search team dispatched as soon as he was reported missing at 11:30 that morning?  Why did it take 50 days to find his body?

Sadly, OSHA recommendations and safety standards are practically useless to migrant workers who speak little or no English.  National Weather Advisories provide little help to migrant workers who, having traveled thousands of miles to work in the U.S. for a few weeks and earn a meager wage to support their family, are at the mercy of their foreman.  Afraid of being fired, left without income and housing, and stranded in a foreign country, they do their job without complaint.

And they pay the price dearly.  They toil in the crop fields to provide the food that we eat, yet they are powerless, without a voice to demand better treatment.

Fortunately, there is group of advocates who are working to give them a voice.  A skilled and dedicated team of attorneys, paralegals and interns at the Illinois Migrant Legal Assistance Project (IMLAP), an arm of the Legal Assistance Foundation, devote their time, energy, and skills to promoting fair and equitable treatment of migrant workers.

In fact, as a result of their determined and skilled legal representation, 91 migrant workers recently received a settlement of more than $200,000 for violations of AWPA.  The workers, who had been promised free housing as part of their employment compensation, were left without housing and were forced to seek shelter in deplorable living conditions. 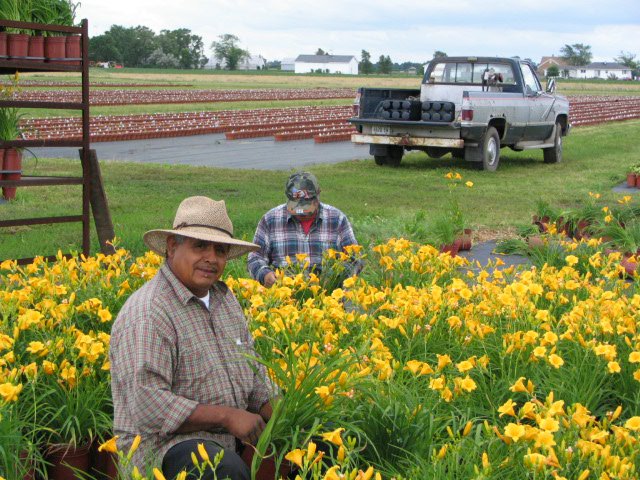 According to Miguel Keberlein, one of the attorneys for IMLAP, “[M]ost of them had problems with housing.  It was deplorable or (there was) no housing at all.  They had to go to churches and other organizations to ask for help.”  Many migrant workers were unaware that unfilled promises are a violation of federal law, which makes the assistance of the advocates at IMLAP all the more vital to their protection.

As we celebrate National Volunteer Week this week, let us not forget the many people who dedicate their career and their personal lives to helping those in need by working at non-profit organizations, such as the Illinois Migrant Legal Assistance Project.  In many cases, the dedication of these individuals far exceeds their salaries.  And for that, we owe them not only our gratitude, but our support. 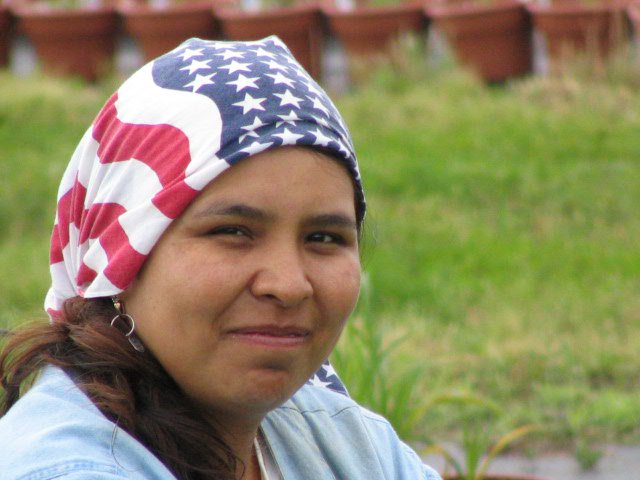 If you would like to help support the Illinois Migrant Legal Assistance Foundation, you can:

It is also important to recognize that the food that reaches our tables has been planted, cultivated, and harvested by hands of migrant farmworkers – many of them children.   When you buy your food, ask the business that is selling it how they ensure that the workers are paid a fair wage and whether they support farmworkers. 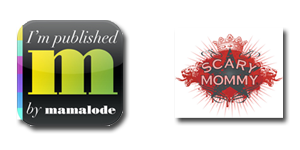 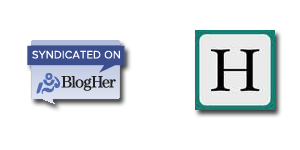