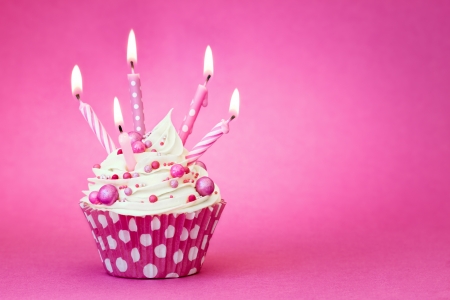 In a few weeks, I will turn another year older. It isn’t a milestone birthday, which means it is generally one of those birthdays that blends in with all the rest and is both awesome and inconsequential at the same time. It is one of the “something” birthdays.

Thirty-something is knowing that there was once a show called Thirtysomething, but never actually having seen the show. It is being able to name some of the members of the Brat Pack, but definitely not all of them. It is forgetting the name of your child’s first grade teacher, but still remembering the name of yours.

Thirty-something is cups of coffee reheated and forgotten in the microwave. It is going to bed at 9:00 on a Saturday night and feeling good about it. It is waking up at 7:30 on those mornings when you can actually sleep in.

Thirty-something means regular, longstanding appointments with a colorist. It is knowing the exact shade of bronze lipstick that looks best on you, but occasionally trying the hot pink because why the hell not.

Thirty-something is knowing what to give an f*ck about and what not to give a f*ck about, but sometimes mixing up the two.

Thirty-something is remembering exactly where you were on September 11, 2001. It is more birthday parties and baptisms than weddings, but far more funerals than there should be. It is feeling a flash of fear when your mom’s number pops up on caller ID at an odd time because what if…

Thirty-something is feeling like an angsty teenager from time to time, and wondering if life ever stops feeling like middle school. It is trying not to laugh when your kid says “fuck” instead of “truck” in the middle of the department store, and tacking on a “that’s what she said” more often than appropriate.

Thirty-something is comfortable pajamas, bras, and shoes. It is dealing with pimples, wrinkles, and age spots at the same time. It is realizing that, contrary to what everyone says, you actually hate yoga and you’re totally okay with that.

Thirty-something is tucking little ones back into bed after a bad dream in the middle of the night, and then laying awake for hours afterward. It is still not knowing when to use laying and lying, but not really caring that you don’t know. It is feeling both young and old because you have friends in their twenties and friends in their forties.

Thirty-something means figuring out how to politely say “NOPE.” It is saying “I don’t know” and “go ask your dad” more often than you ever thought you would. Thirty-something is feeling a little bad about not being invited to a party, even though you wouldn’t have wanted to go anyway.

Thirty-something is date nights at chain restaurants, minivans, and a lot of conversations about money. It is knowing who your people are and where your safe space is, and being those things for someone else. Thirty-something is a belly that’s poochier, boobs that are saggier, and thighs that are thicker and mostly being okay with that because your heart is so much fuller.

Thirty-something is feeling little wiser, having a little more common sense, and knowing exactly how many hours until bedtime. 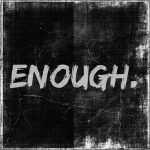 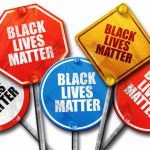