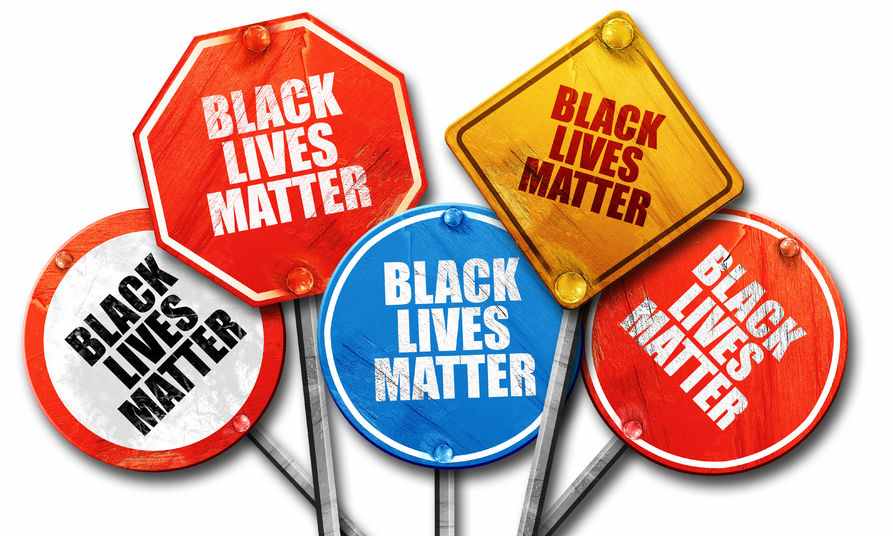 A couple weeks ago, I was stopped because I didn’t use a turn signal. The officer took my license, checked to make sure the taillights were working, and then sent me on my way. Never once did I fear for my life. My biggest fear was whether I would get a ticket, and a close second, was how late I would be because of the stop. Never once, not once, did I think that the office would hurt me, let alone kill me. That is privilege.

When I was young and foolish, I did a lot of, well, foolish things. Regretful things. Even a few illegal things. But never once did I worry that the result of those “mistakes” would be getting shot or beaten by a police officer. Never once. That is privilege.

Now that I am a mother, I worry about the mistakes my children will make because, of course, they will make them. I worry about the things that can happen when it comes to things like sex, drugs, alcohol, and bullying. I worry about whether they will remember to say “please” and “thank you.” But never do I worry that they will be shot by a police officer for their mistakes. That is privilege.

There but for the grace of god/universe/whatever and all that, right? Well, not if you are black. Lately it seems that only applies to white folks because black and brown folks don’t seem to have the luxury of grace and privilege has come to take the place of basic human decency. BASIC HUMAN DECENCY includes the assumption that you will not be shot at a routine traffic stop.

Lives shouldn’t have to become hashtags to be valued, and people shouldn’t fear for their lives because of their skin color. THIS HAS TO STOP. The past two days I’ve found myself wondering about what I can do to help make it stop. What can a little old white mom like me do to help it stop?

Well, for one, I can stop keeping quiet about the problem. I can speak up and out and shout out #BLACKLIVESMATTER. (Side note: saying that black lives matter doesn’t mean that other lives don’t so please spare me that comment). And I can educate myself and talk about hard issues. I can gather up all the empathy and compassion I can find and sit with the pain for a while. And then I can talk to me kids about doing the same.

My natural reaction is to shield my kids from these issues, to paint a colorblind world for them in the hopes that this will be the world that they create for themselves. But we do not live in a colorblind world. We don’t even live in an equitable or humane or just world. We live in a cruel and brutal and unfair world. A beautiful world, yes. But also cruel. And quite frankly, whether your view of the world is heavier on the cruel or the beautiful depends a lot on the color of your skin. And as much as I want my kids to know this beautiful world, I also want them to know the cruel side as well. Because if we aren’t first aware of the cruelty and pain, we can’t work to begin healing it.

A couple days ago my son told me and his dad that he heard someone tell a mean joke about someone’s skin color. I asked him what it was, certain that he misunderstood, but when he told me I literally gasped. What?!? What did you do?, I asked.

“I told him that wasn’t funny,” he said.

In the days that followed, I wondered though: Did he really stand up to this older kid, a person he barely knew, and tell him that his “joke” wasn’t funny? Or did he just wish that he would have said that because he knew that was the right thing to do? Did he have the courage to stand up and say something, or did he just turn away like so many of us do?

I wasn’t there so I can’t be sure, but I can hope that he did the right thing.

So what can little old me – a plain, white mom living in the suburban Midwest – do to work toward ending racism and doing the work of healing this so very-broken world? Well, it turns out a whole lot. I can teach my sons how to be kind and brave boys so that they grow into kind and brave men. I can talk to him about standing up to racism in the hopes that the children who start by saying “no, that’s not funny” will eventually grow into men who say NO, THIS ISN’T RIGHT; WE MUST DO BETTER. I can teach them how to stand up to assholes telling racist jokes, and teach them how to use their voice even though they are really scared to do so. I can remind them that it’s okay to feel uncomfortable and scared because healing sometimes hurts. And I can teach them celebrate, not just tolerate, difference.

Because quite frankly, it isn’t enough to raise kids to not be assholes. We have to do better. Being not-an-asshole isn’t enough right now. It takes more. 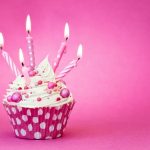 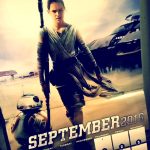